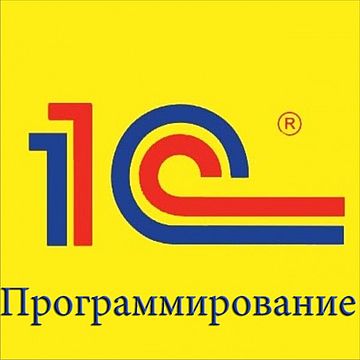 Currently, many programs use the 1C program to optimize its activities. It allows you to comfortably study, analyze your activities, make reports. You can get many benefits. However, such work is only possible for a highly specialized specialist.

Today, 1C programming has become popular for several reasons. The program allows you to correctly set up accounting in the enterprise. It was originally created. Today, however, this is not all. This is a very convenient platform for doing business, analyzing the financial indicators of an enterprise, making industry decisions, and managing a business. It can be obtained only when she has skillful hands. They should be aware of all events.

If you have an online store, you can integrate 1C with it. This will help reduce staff costs and optimize the management process. The system will do this automatically. It will adjust prices in accordance with the course, update the catalog, inform about the presence or availability of goods in stock, process orders. This greatly expanded their loyalty. Thus, 1C-programming will contribute to obtaining more profit, business development.

The most popular products in category 1C Development All category products 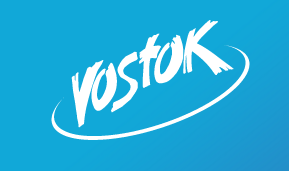 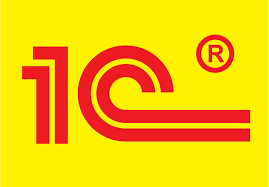 In addition to traditional programming languages, in recent years, 1C programming has been actively developed, and specialists are highly valued in the labor market.

How did the direction develop?

A couple of decades ago, when 1C first appeared on the market, 1C programmers worked to help reduce taxable bases and reduce the number of taxes paid. Demand for developers has increased dramatically. A few years later, the business began to study European methods of management and automation, which led to the second wave of demand. The 1C programming language has now been used to simplify the work of the company, its automation.

Why 1C programming is in demand among customers?

Obviously, an effective business needs automation. It can significantly reduce production costs, because most of the work is done by machines. They work around the clock, according to a given algorithm. Only you need to configure them initially correctly. This is what the 1C professional programmer is doing. A good specialist can bring a lot of innovation to the company, each of which has the potential to increase profits. This is the main requirement, advantage and, at the same time, the complexity of such work.

Programming 1C is aimed at maximally adjusting the system to the specifics of a particular business. This will allow:

As a result, the whole routine goes automatically, and the staff can devote more time to customers and quality of service. This is the success of any business.

Is it just coding or something more?

Despite the somewhat biased attitude towards 1C programmers among specialists who are developing in other programming languages, this is not an easy sphere. After all, you need to be able to not only write program algorithms and engage in the development of accounting forms. Programming 1C includes also:

That is, it is also the introduction of new solutions in business based on an analysis of the current state of affairs. For this reason, the demand for competent specialists will be very high for a long time.

1C programming is a mature activity with good prospects