Login
We pay for content
Solutions
Selection and comparison of IT productPrice calculatorROI calculatorsBonus for reference
Catalogs
ProductsDeploymentsCompaniesDEALSCategories
For VendorsBlog
B2B platform for IT buyers, vendors and suppliersCategoriesSoftwareSystem Infrastructure SoftwareSystem SoftwareApplication and User Session Virtualization 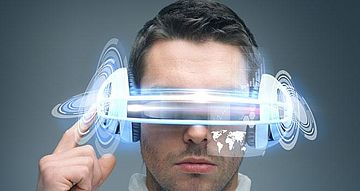 Application virtualization is a technology that allows you to separate the software from the operating system on which it operates. Fully virtualized software is not installed in the traditional sense, although the end-user at first glance can not see it, because the virtualized software works just as normal. The software in the execution process works just as if it interacted with the operating system directly and with all its resources, but can be isolated or executed in a sandbox with different levels of restriction.

Modern operating systems, such as Microsoft Windows and Linux, can include limited software virtualization. For example, Windows 7 has Windows XP mode that allows you to run Windows XP software on Windows 7 without any changes.

If you are in a distributed desktop environment and there are local file servers available at each location, you can deploy virtualized user sessions in the form of redirected folders and roaming profiles. 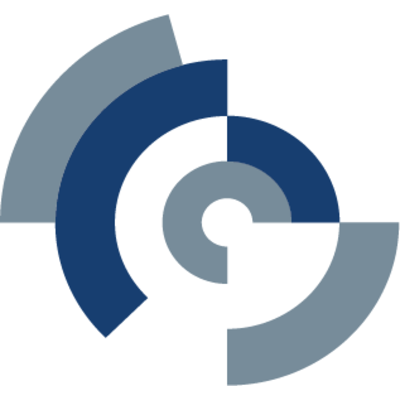 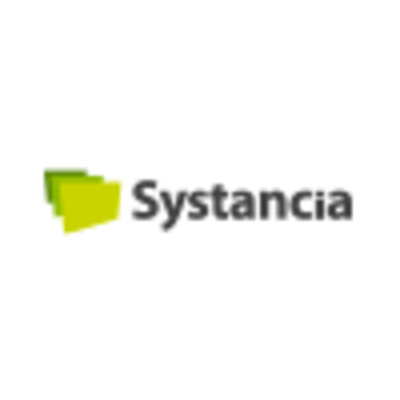 How VARs can use virtualization on a Windows 7 desktop