Login
We pay for content
Solutions
Selection and comparison of IT productPrice calculatorROI calculatorsBonus for reference
Catalogs
ProductsDeploymentsCompaniesDEALSCategories
For VendorsBlog
B2B platform for IT buyers, vendors and suppliersCategoriesHardwareServerBlade System 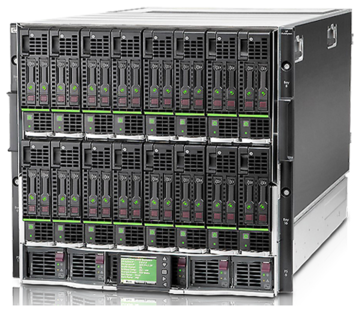 A blade server is a stripped-down server computer with a modular design optimized to minimize the use of physical space and energy. Blade servers have many components removed to save space, minimize power consumption and other considerations, while still having all the functional components to be considered a computer. Unlike a rack-mount server, a blade server needs a blade enclosure, which can hold multiple blade servers, providing services such as power, cooling, networking, various interconnects and management. Together, blades and the blade enclosure form a blade system. Different blade providers have differing principles regarding what to include in the blade itself, and in the blade system as a whole.

In a standard server-rack configuration, one rack unit or 1U—19 inches (480 mm) wide and 1.75 inches (44 mm) tall—defines the minimum possible size of any equipment. The principal benefit and justification of blade computing relates to lifting this restriction so as to reduce size requirements. The most common computer rack form-factor is 42U high, which limits the number of discrete computer devices directly mountable in a rack to 42 components. Blades do not have this limitation. As of  2014, densities of up to 180 servers per blade system (or 1440 servers per rack) are achievable with blade systems.

Enclosure (or chassis) performs many of the non-core computing services found in most computers. Non-blade systems typically use bulky, hot and space-inefficient components, and may duplicate these across many computers that may or may not perform at capacity. By locating these services in one place and sharing them among the blade computers, the overall utilization becomes higher. The specifics of which services are provided varies by vendor.

Power. Computers operate over a range of DC voltages, but utilities deliver power as AC, and at higher voltages than required within computers. Converting this current requires one or more power supply units (or PSUs). To ensure that the failure of one power source does not affect the operation of the computer, even entry-level servers may have redundant power supplies, again adding to the bulk and heat output of the design.

The popularity of blade servers, and their own appetite for power, has led to an increase in the number of rack-mountable uninterruptible power supply (or UPS) units, including units targeted specifically towards blade servers (such as the BladeUPS).

Cooling. During operation, electrical and mechanical components produce heat, which a system must dissipate to ensure the proper functioning of its components. Most blade enclosures, like most computing systems, remove heat by using fans.

A frequently underestimated problem when designing high-performance computer systems involves the conflict between the amount of heat a system generates and the ability of its fans to remove the heat. The blade's shared power and cooling means that it does not generate as much heat as traditional servers. Newer blade-enclosures feature variable-speed fans and control logic, or even liquid cooling systems that adjust to meet the system's cooling requirements.

At the same time, the increased density of blade-server configurations can still result in higher overall demands for cooling with racks populated at over 50% full. This is especially true with early-generation blades. In absolute terms, a fully populated rack of blade servers is likely to require more cooling capacity than a fully populated rack of standard 1U servers. This is because one can fit up to 128 blade servers in the same rack that will only hold 42 1U rack mount servers.

Networking. Blade servers generally include integrated or optional network interface controllers for Ethernet or host adapters for Fibre Channel storage systems or converged network adapter to combine storage and data via one Fibre Channel over Ethernet interface. In many blades at least one interface is embedded on the motherboard and extra interfaces can be added using mezzanine cards.

Eventual standardization of the technology might result in more choices for consumers; as of 2009 increasing numbers of third-party software vendors have started to enter this growing field.

Blade servers do not, however, provide the answer to every computing problem. One can view them as a form of productized server-farm that borrows from mainframe packaging, cooling, and power-supply technology. Very large computing tasks may still require server farms of blade servers, and because of blade servers' high power density, can suffer even more acutely from the heating, ventilation, and air conditioning problems that affect large conventional server farms.

The most popular products in category Blade System All category products 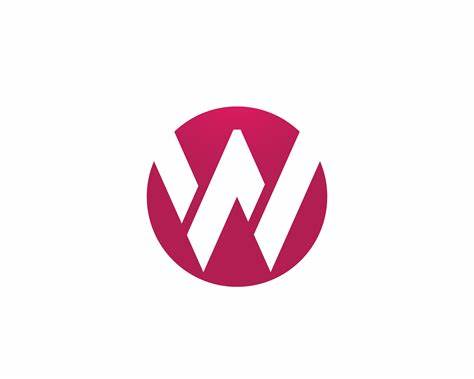 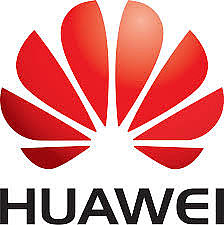 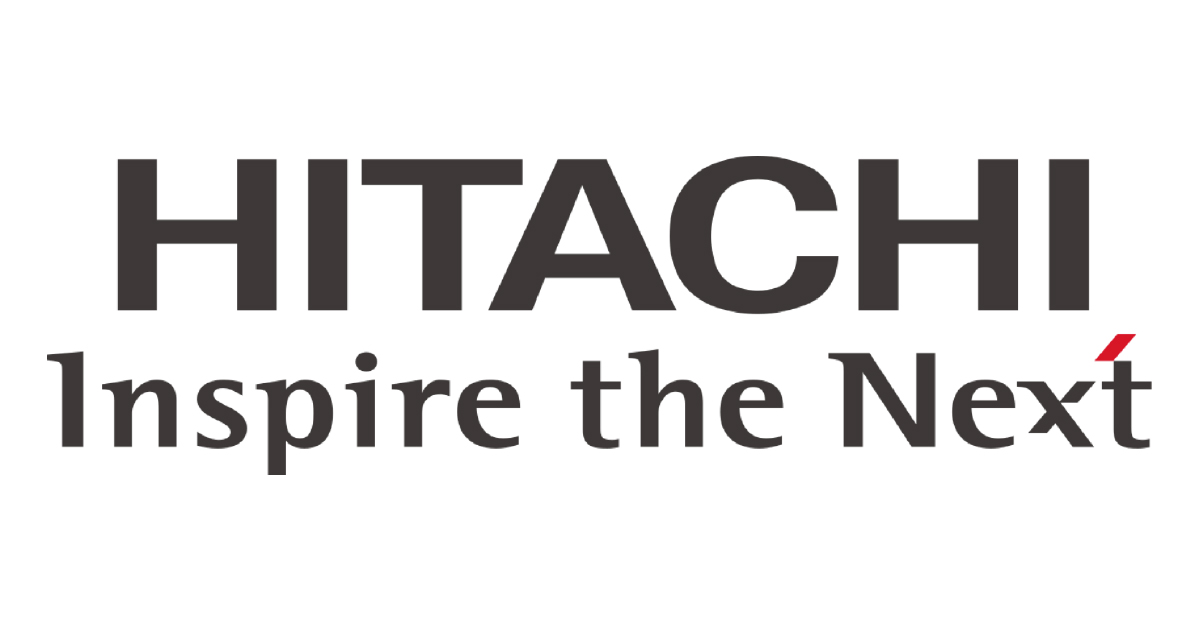 What is blade server?

A blade server is a server chassis housing multiple thin, modular electronic circuit boards, known as server blades. Each blade is a server in its own right, often dedicated to a single application. The blades are literally servers on a card, containing processors, memory, integrated network controllers, an optional Fiber Channel host bus adaptor (HBA) and other input/output (IO) ports.

Blade servers allow more processing power in less rack space, simplifying cabling and reducing power consumption. According to a SearchWinSystems.com article on server technology, enterprises moving to blade servers can experience as much as an 85% reduction in cabling for blade installations over conventional 1U or tower servers. With so much less cabling, IT administrators can spend less time managing the infrastructure and more time ensuring high availability.

Each blade typically comes with one or two local ATA or SCSI drives. For additional storage, blade servers can connect to a storage pool facilitated by a network-attached storage (NAS), Fiber Channel, or iSCSI storage-area network (SAN). The advantage of blade servers comes not only from the consolidation benefits of housing several servers in a single chassis, but also from the consolidation of associated resources (like storage and networking equipment) into a smaller architecture that can be managed through a single interface.

A blade server is sometimes referred to as a high-density server and is typically used in a clustering of servers that are dedicated to a single task, such as:

Like most clustering applications, blade servers can also be managed to include load balancing and failover capabilities.