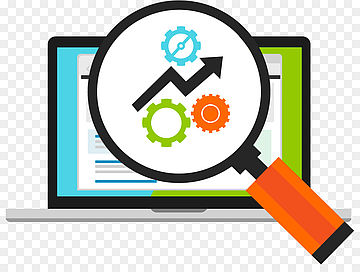 Depending on the purpose, functional testing may be conducted:

The aspects described above are implemented using the following types and levels of testing:

And many other types that provide complete and comprehensive testing of functional requirements for software.

Choosing the right functional testing tool in projects is key. Highly qualified testing professionals constantly update the set of tools used, as well as develop their own.

Compare of products in the category Functional testing tools

IBM (International Business Machines) ia an american electronic corporation, one of the world's largest manufacturers of all types of computers and... Read more
Vendor, Supplier
1 38

KMS Technology is a leading provider of software development, testing services, and consulting. Based out of Atlanta, GA with offices in California... Read more
Vendor, Supplier
1
More

What is functional testing?

Functional testing is a segment of security testing. The security mechanisms of the system are tested, under operational conditions, for correct operation.

What are the differences between system and functional testing?

System testing allows the testers to test the typical end product. Every single module, interface and every minute detail are needed to be tested in system testing.