Login
We pay for content
Solutions
Selection and comparison of IT productPrice calculatorROI calculatorsBonus for reference
Catalogs
ProductsDeploymentsCompaniesDEALSCategories
For VendorsBlog
B2B platform for IT buyers, vendors and suppliersCategoriesServicesIT Project Deployment Services 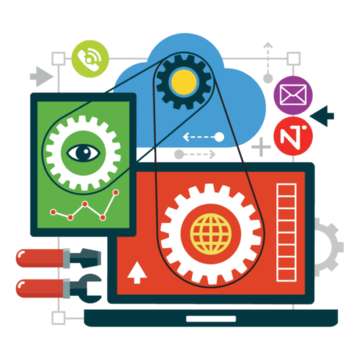 Companies invest in projects for the implementation of IT systems that are consistent with the organization's values, with the goal of realizing a business vision, stable support for operational activities, and gaining competitive advantages. In this regard, technological projects are becoming increasingly large-scale, affecting more departments of the organization, and pose a risk to the company if the operation of information systems is disrupted.

The introduction of new IT requires the project team to carry out at least two principal stages:

There is a lot of confusion and substitution of the concept of “project team” with the idea of ​​it as a “group”, “pack”, “family”, etc. There are several understandings that there is a modern “project team/group” and “integrated project team”, however, the fundamental characteristic of the team is that it does not exist outside the project. A team with all its human strengths and weaknesses is a necessary and inseparable element of any project. It is a developing element of the technology of the project and affects the project itself.

The project itself is not “done” - it is made by people, and where people are affected by the influence of biology, instincts, gender parameters, “conscious” and “unconscious”, etc. If people are in the organizational “system” (family, flock, group, team, etc.), systemic effects arise that should be foreseen in the formation of a set of people due to the competent selection, placement and development of the team in the right direction. This is not just an ordinary organizational question, but a question of the depth of understanding of the essence of the project, its management and the skill of the leader. 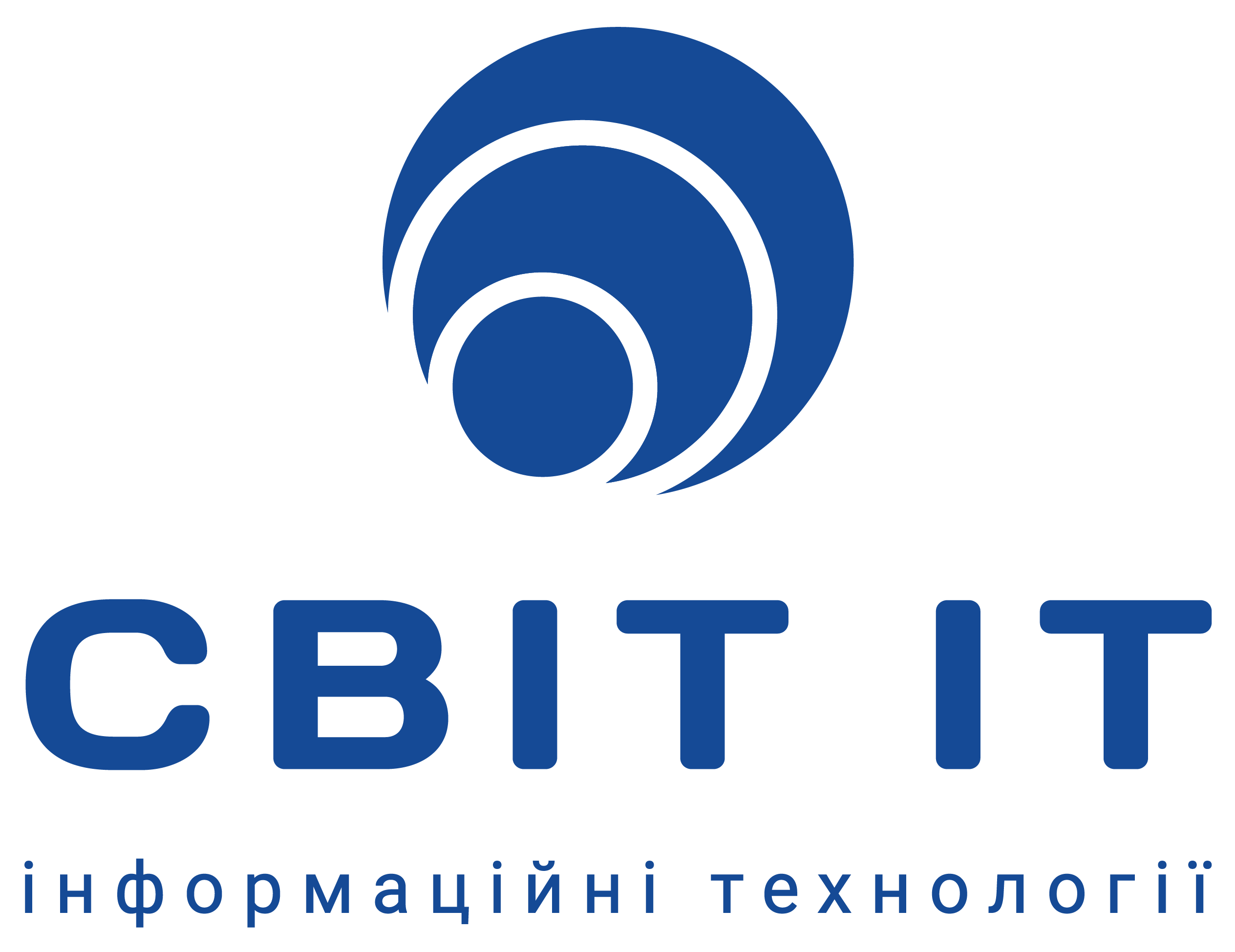 F.A.Q. about IT Project Deployment Services

What is an IT project?

An IT project is a project that includes work related to information technology.

What is information technology?

Information technology is a technology aimed at the creation, development and support of information systems.

What are the main ideas underlying the project team model of an IT project?