Login
We pay for content
Solutions
Selection and comparison of IT productPrice calculatorROI calculatorsBonus for reference
Catalogs
ProductsDeploymentsCompaniesDEALSCategories
For VendorsBlog
B2B platform for IT buyers, vendors and suppliersCategoriesServicesIT Project Deployment ServicesIT System Testing 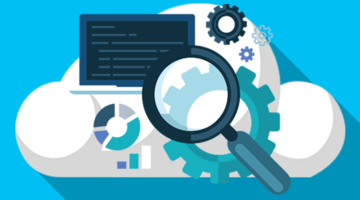 System testing is testing conducted on a complete integrated system to evaluate the system's compliance with its specified requirements.

System testing takes, as its input, all of the integrated components that have passed integration testing. The purpose of integration testing is to detect any inconsistencies between the units that are integrated together (called assemblages). System testing seeks to detect defects both within the "inter-assemblages" and also within the system as a whole. The actual result is the behavior produced or observed when a component or system is tested.

Software testing is an investigation conducted to provide stakeholders with information about the quality of the software product or service under test. Software testing can also provide an objective, independent view of the software to allow the business to appreciate and understand the risks of software implementation. Software testing involves the execution of a software component or system component to evaluate one or more properties of interest. In general, these properties indicate the extent to which the component or system under test meets the requirements that guided its design and development, responds correctly to all kinds of inputs, performs its functions within an acceptable time, is sufficiently usable, can be installed and run in its intended environments, and achieves the general result its stakeholders desire. As the number of possible tests for even simple software components is practically infinite, all software testing uses some strategy to select tests that are feasible for the available time and resources.

Mobile-device testing assures the quality of mobile devices, like mobile phones, PDAs, etc. The testing will be conducted on both hardware and software. And from the view of different procedures, the testing comprises R&D testing, factory testing and certification testing. Mobile-device testing involves a set of activities from monitoring and troubleshooting mobile applications, content and services on real handsets. Testing includes verification and validation of hardware devices and software applications. 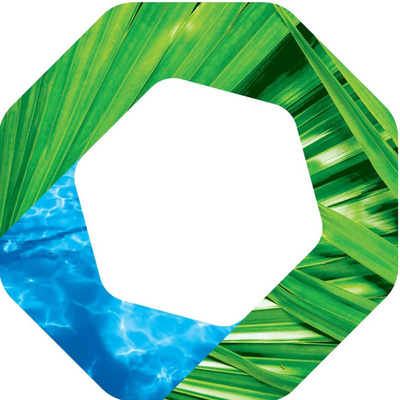 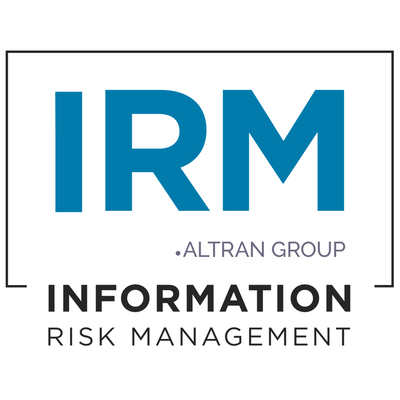 F.A.Q. about IT System Testing

What is System Testing?

What do you verify in System Testing?

That is a very basic description of what is involved in system testing. You need to build detailed test cases and test suites that test each aspect of the application as seen from the outside without looking at the actual source code.

What Types of System Testing Should Testers Use?

There are over 50 different types of system testing. The specific types used by a tester depend on several variables. Those variables include:

What is System Testing? Types & Definition with Example