Login
We pay for content
Solutions
Selection and comparison of IT productPrice calculatorROI calculatorsBonus for reference
Catalogs
ProductsDeploymentsCompaniesDEALSCategories
For VendorsBlog
B2B platform for IT buyers, vendors and suppliersCategories
Messaging Applications 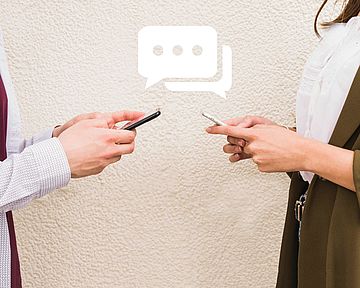 Messaging apps (a.k.a. "Social messaging" or "chat applications") are apps and platforms that enable messaging, many of which started around social networking platforms, but many of which have now developed into broad platforms enabling status updates, chatbots, payments and conversational commerce (e-commerce via chat).

Online chatting apps differ from the previous generation of instant messaging platforms like the defunct AIM, Yahoo! Messenger, and Windows Live Messenger, in that they are primarily used via mobile apps on smartphones as opposed to personal computers, although some messaging apps offer web-based versions or software for PC operating systems.

As people upgraded in the 2010s from feature phones to smartphones, they moved from traditional calling and SMS (which are paid services) to messaging apps which are free or only incur small data charges.

Messaging apps each have some of the following features:

Unlike chat rooms with many users engaging in multiple and overlapping conversations, instant messaging application sessions usually take place between two users in a private, back-and-forth style of communication.

One of the core features of different messaging apps is the ability to see whether a friend or co-worker is online and connected through the selected service -- a capability known as presence. As the technology has evolved, many online messaging apps have added support for exchanging more than just text-based messages, allowing actions like file transfers and image sharing within the instant messaging session.

Instant messaging also differs from email in the immediacy of the message exchange. It also tends to be session-based, having a start and an end. Because application message is intended to mimic in-person conversations, individual messages are often brief. Email, on the other hand, usually reflects a longer-form, letter-writing style.

The most popular products in category Messaging Applications All category products 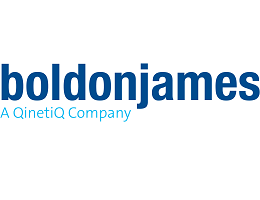 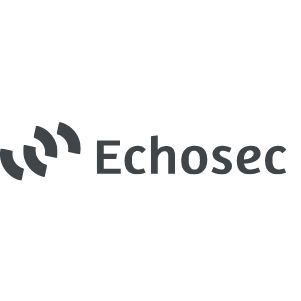 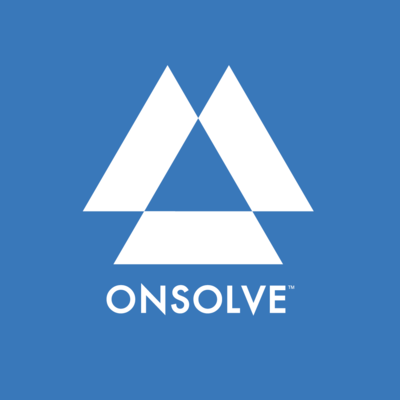 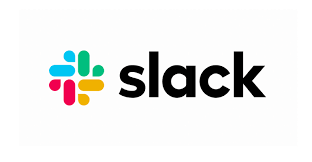 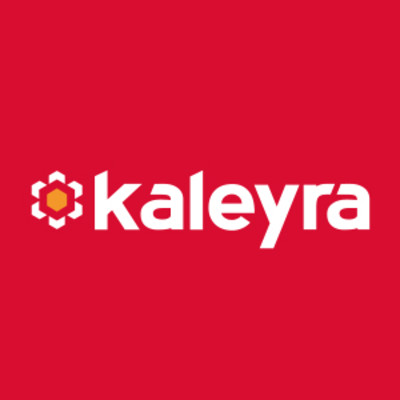 What is instant messaging software?

Why people use Messaging Apps?

Communication is an essential component of any business: interaction with external or internal customers, end users, employees. A good communication platform is vital to stay connected with the employees and broadcast information fast and efficiently. Thousands of people support the escalation from IM to other ways of communication, such as group chat, voice calls or video conferencing.
Depending on the purpose of use we can separate popular messenger nto those with business needs or for corporate use, such as Slack, Hangouts, Flock, Stride and those for everyday communications like WhatsApp, FB Messenger, WeChat, Telegram, and others.

How messaging apps can benefit your business?

Heads bowed, shoulders hunched over glowing screens—we all might be a little guilty of smartphone addiction, and mobile usage is only increasing. We’re in constant communication with one another, and over the past few years messaging apps like Facebook Messenger and WeChat have become commonplace. Of the 10 most globally used apps, messaging apps account for 6.

Serving up customer support through customer messaging software can deepen your brand’s relationship with customers. On the customer side, messaging apps provide an immediate way to connect with your business and get a response.

Here are three ways your business can benefit from connecting with customers over consumer messaging apps: