Login
We pay for content
Solutions
Selection and comparison of IT productPrice calculatorROI calculatorsBonus for reference
Catalogs
ProductsDeploymentsCompaniesDEALSCategories
For VendorsBlog
B2B platform for IT buyers, vendors and suppliersCategories
Network security 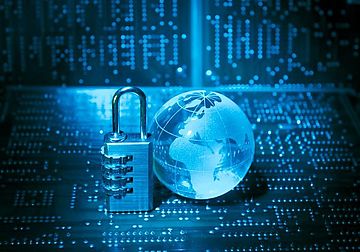 Network security consists of the policies and practices adopted to prevent and monitor unauthorized access, misuse, modification, or denial of a computer network and network-accessible resources. Network security involves the authorization of access to data in a network, which is controlled by the network administrator. Users choose or are assigned an ID and password or other authenticating information that allows them access to information and programs within their authority. Network security covers a variety of computer networks, both public and private, that are used in everyday jobs; conducting transactions and communications among businesses, government agencies and individuals. Networks can be private, such as within a company, and others which might be open to public access. Network security is involved in organizations, enterprises, and other types of institutions. It does as its title explains: it secures the network, as well as protecting and overseeing operations being done. The most common and simple way of protecting a network resource is by assigning it a unique name and a corresponding password.

Once authenticated, a firewall enforces access policies such as what services are allowed to be accessed by the network users. Though effective to prevent unauthorized access, this component may fail to check potentially harmful content such as computer worms or Trojans being transmitted over the network. Anti-virus software or an intrusion prevention system (IPS) help detect and inhibit the action of such malware. An anomaly-based intrusion detection system may also monitor the network like wireshark traffic and may be logged for audit purposes and for later high-level analysis. Newer systems combining unsupervised machine learning with full network traffic analysis can detect active network attackers from malicious insiders or targeted external attackers that have compromised a user machine or account.

Communication between two hosts using a network may be encrypted to maintain privacy.

Honeypots, essentially decoy network-accessible resources, may be deployed in a network as surveillance and early-warning tools, as the honeypots are not normally accessed for legitimate purposes. Techniques used by the attackers that attempt to compromise these decoy resources are studied during and after an attack to keep an eye on new exploitation techniques. Such analysis may be used to further tighten security of the actual network being protected by the honeypot. A honeypot can also direct an attacker's attention away from legitimate servers. A honeypot encourages attackers to spend their time and energy on the decoy server while distracting their attention from the data on the real server. Similar to a honeypot, a honeynet is a network set up with intentional vulnerabilities. Its purpose is also to invite attacks so that the attacker's methods can be studied and that information can be used to increase network security. A honeynet typically contains one or more honeypots.

The most popular products in category Network security All category products 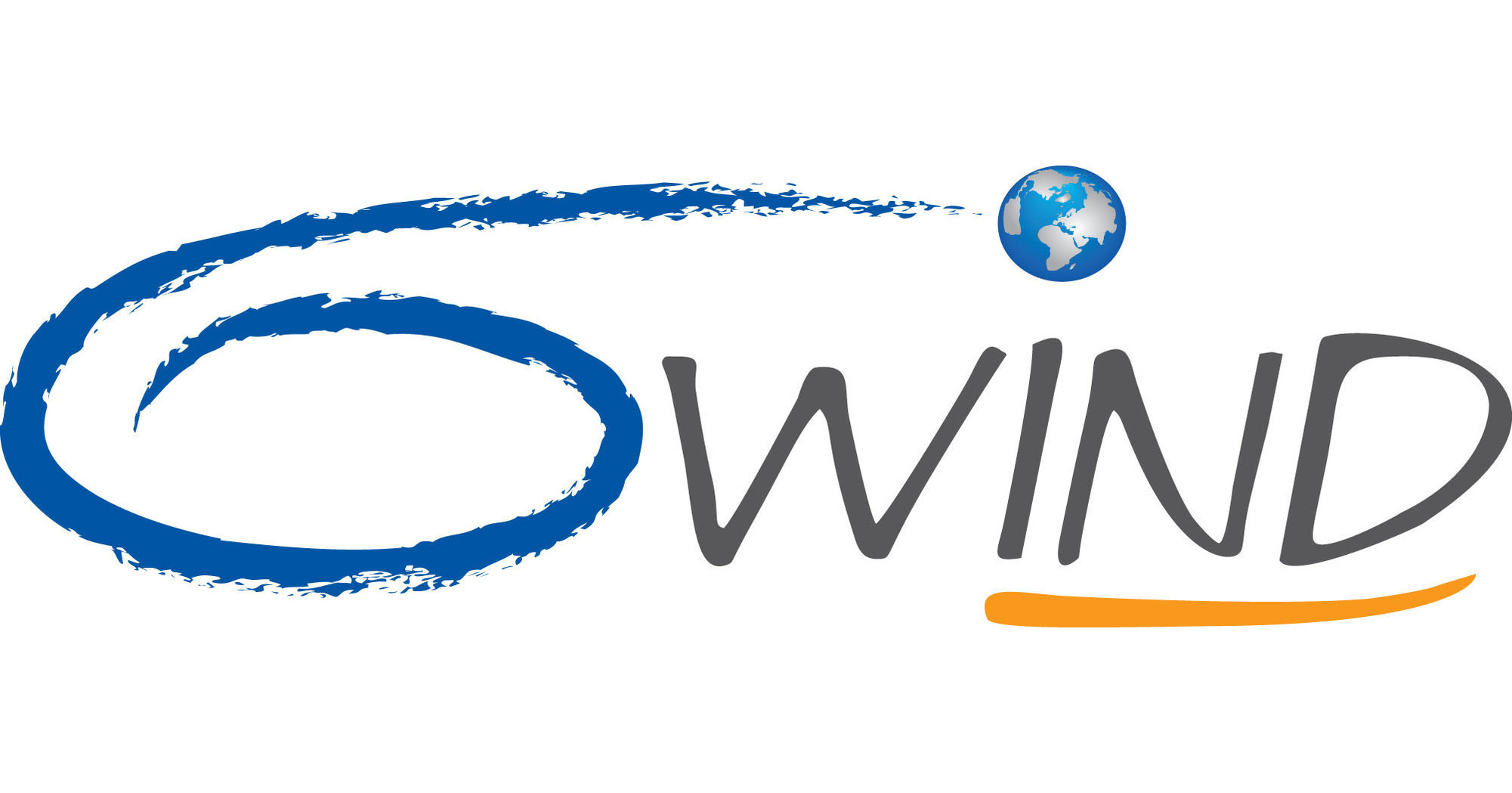 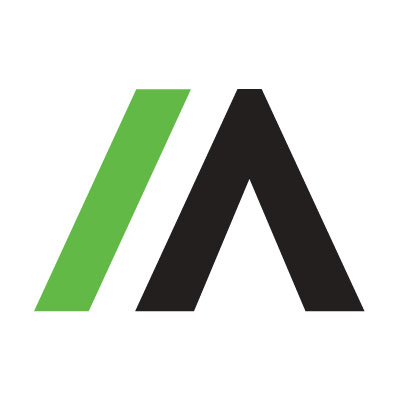 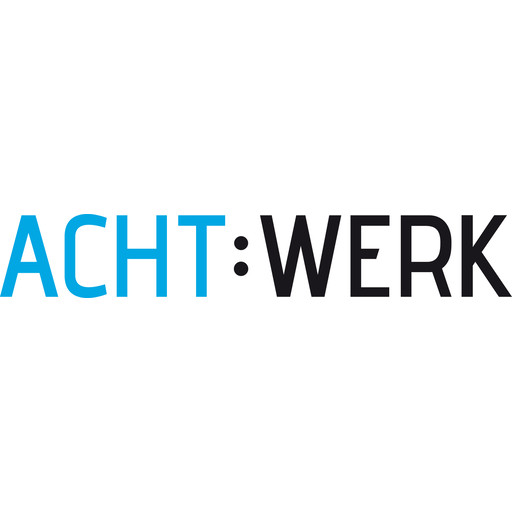 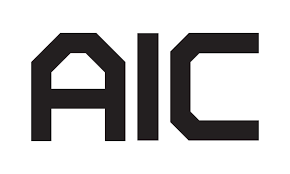 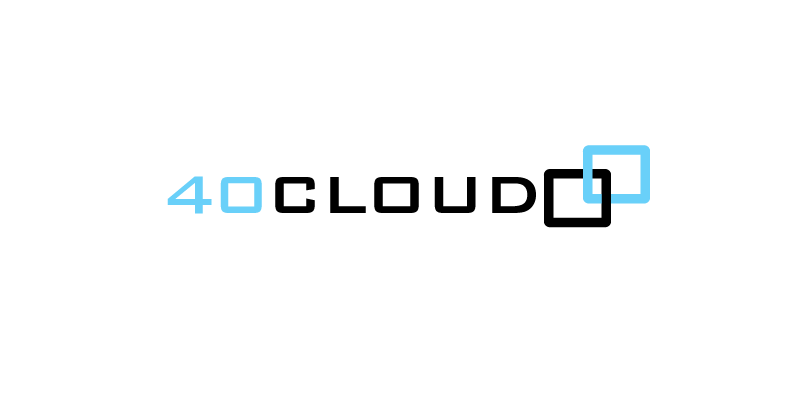 What is Network Security?

Because there are so many ways that a network can be vulnerable, network security involves a broad range of practices. These include:

Why is Network Security Important?

Unless it’s properly secured, any network is vulnerable to malicious use and accidental damage. Hackers, disgruntled employees, or poor security practices within the organization can leave private data exposed, including trade secrets and customers’ private details.

Losing confidential research, for example, can potentially cost an organization millions of dollars by taking away competitive advantages it paid to gain. While hackers stealing customers’ details and selling them to be used in fraud, it creates negative publicity and public mistrust of the organization.

The majority of common attacks against networks are designed to gain access to information, by spying on the communications and data of users, rather than to damage the network itself.

But attackers can do more than steal data. They may be able to damage users’ devices or manipulate systems to gain physical access to facilities. This leaves the organization’s property and members at risk of harm.

Competent network security procedures keep data secure and block vulnerable systems from outside interference. This allows the network’s users to remain safe and focus on achieving the organization’s goals.

Why Do I Need Formal Education to Run a Computer Network?

Even the initial setup of security systems can be difficult for those unfamiliar with the field. A comprehensive security system is made of many pieces, each of which needs specialized knowledge.

Beyond setup, each aspect of security is constantly evolving. New technology creates new opportunities for accidental security leaks, while hackers take advantage of holes in security to do damage as soon as they find them. Whoever is in charge of the network’s security needs to be able to understand the technical news and changes as they happen, so they can implement safety strategies right away.

Properly securing your network using the latest information on vulnerabilities helps minimize the risk that attacks will succeed. Security Week reported that 44% of breaches in 2014 came from exploits that were 2-4 years old.

Unfortunately, many of the technical aspects of network security are beyond those who make hiring decisions. So, the best way an organization can be sure that their network security personnel are able to properly manage the threats is to hire staff with the appropriate qualifications.

Why Do We Need Network Security?