Login
We pay for content
Solutions
Selection and comparison of IT productPrice calculatorROI calculatorsBonus for reference
Catalogs
ProductsDeploymentsCompaniesDEALSCategories
For VendorsBlog
B2B platform for IT buyers, vendors and suppliersCategoriesHardwareSecurity HardwareNGFW - next-generation firewall - Appliance 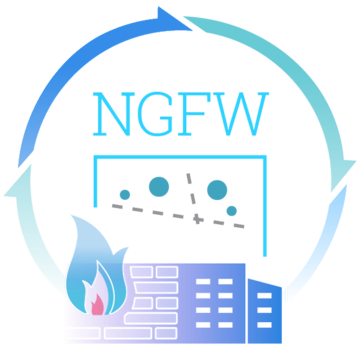 NGFWs include the typical functions of traditional firewalls such as packet filtering, network- and port-address translation (NAT), stateful inspection, and virtual private network (VPN) support. The goal of next-generation firewalls is to include more layers of the OSI model, improving filtering of network traffic that is dependent on the packet contents.

Stateful firewalls with simple packet filtering capabilities were efficient blocking unwanted applications as most applications met the port-protocol expectations. Administrators could promptly prevent an unsafe application from being accessed by users by blocking the associated ports and protocols. But today, blocking a web application like Farmville that uses port 80 by closing the port would also mean complications with the entire HTTP protocol.

Protection based on ports, protocols, IP addresses is no more reliable and viable. This has led to the development of identity-based security approach, which takes organizations a step ahead of conventional security appliances which bind security to IP-addresses.

NGFWs offer administrators a deeper awareness of and control over individual applications, along with deeper inspection capabilities by the firewall. Administrators can create very granular "allow/deny" rules for controlling use of websites and applications in the network. 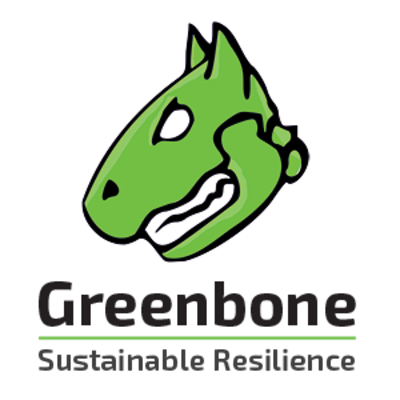 What is a next-generation firewall (NGFW)?

An NGFW contains all the normal defences that a traditional firewall has as well as a type of intrusion prevention software and application control, alongside other bonus security features. NGFWs are also capable of deep packet inspection which enables more robust filters.

Intrusion prevention software monitors network activity to detect and stop vulnerability exploits from occurring. This is usually done by monitoring for breaches against the network policies in place as a breach is usually indicative of malicious activity.

What is a firewall? – How it works and what it does