Perl is a family of two high-level, general-purpose, interpreted, dynamic programming languages. "Perl" refers to Perl 5, but from 2000 to 2019 it also referred to its redesigned "sister language", Perl 6, before the latter's name was officially changed to Raku in October 2019.

Though Perl is not officially an acronym, there are various backronyms in use, including "Practical Extraction and Reporting Language". Perl was originally developed by Larry Wall in 1987 as a general-purpose Unix scripting language to make report processing easier. Since then, it has undergone many changes and revisions. Raku, which began as a redesign of Perl 5 in 2000, eventually evolved into a separate language. Both languages continue to be developed independently by different development teams and liberally borrow ideas from one another.

The Perl languages borrow features from other programming languages including C, shell script (sh), AWK, and sed; Wall also alludes to BASIC and Lisp in the introduction to Learning Perl (Schwartz & Christiansen) and so on. They provide text processing facilities without the arbitrary data-length limits of many contemporary Unix command line tools, facilitating manipulation of text files. Perl 5 gained widespread popularity in the late 1990s as a CGI scripting language, in part due to its unsurpassed regular expression and string parsing abilities.

In addition to CGI, Perl 5 is used for system administration, network programming, finance, bioinformatics, and other applications, such as for GUIs. It has been nicknamed "the Swiss Army chainsaw of scripting languages" because of its flexibility and power, and also its ugliness. In 1998, it was also referred to as the "duct tape that holds the Internet together," in reference to both its ubiquitous use as a glue language and its perceived inelegance.

According to Wall, Perl has two slogans. The first is "There's more than one way to do it," commonly known as TMTOWTDI. The second slogan is "Easy things should be easy and hard things should be possible".

Perl also takes features from shell programming. All variables are marked with leading sigils, which allow variables to be interpolated directly into strings. However, unlike the shell, Perl uses sigils on all accesses to variables, and unlike most other programming languages that use sigils, the sigil doesn't denote the type of the variable but the type of the expression. So for example, to access a list of values in a hash, the sigil for an array ("@") is used, not the sigil for a hash ("%"). Perl also has many built-in functions that provide tools often used in shell programming (although many of these tools are implemented by programs external to the shell) such as sorting, and calling operating system facilities.

Perl takes lists from Lisp, hashes ("associative arrays") from AWK, and regular expressions from sed. These simplify and facilitate many parsing, text-handling, and data-management tasks. Also shared with Lisp are the implicit return of the last value in a block, and the fact that all statements have a value, and thus are also expressions and can be used in larger expressions themselves.

All versions of Perl do automatic data-typing and automatic memory management. The interpreter knows the type and storage requirements of every data object in the program; it allocates and frees storage for them as necessary using reference counting (so it cannot deallocate circular data structures without manual intervention). Legal type conversions — for example, conversions from number to string — are done automatically at run time; illegal type conversions are fatal errors.

The most popular products in category Perl Development All category products 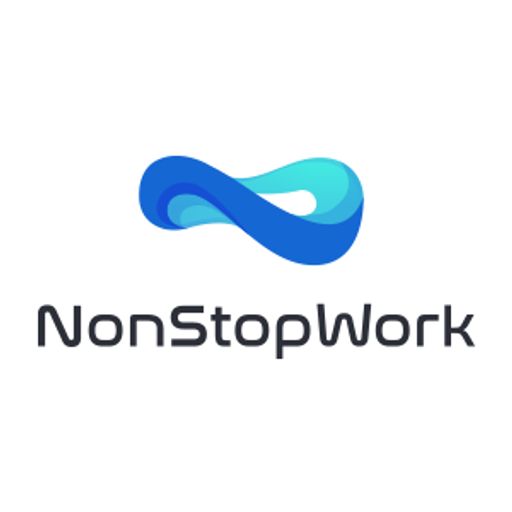 What are the features of Perl programming?

What are the benefits of Perl programming in using it in web-based applications?

Is Perl a case sensitive language?