Login
We pay for content
Solutions
Selection and comparison of IT productPrice calculatorROI calculatorsBonus for reference
Catalogs
ProductsDeploymentsCompaniesDEALSCategories
For VendorsBlog
B2B platform for IT buyers, vendors and suppliersCategories
Software Distribution 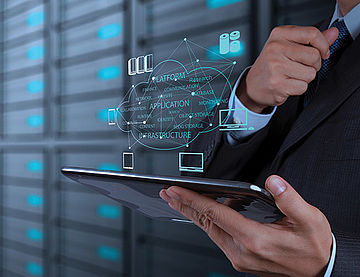 A software distribution (noun), or distro, is a collection of software components built, assembled and configured so that it can essentially be used "as is". It is often the closest thing to turnkey form of free software. A distro may take the form of a binary distribution, with an executable installer which can be downloaded from the Internet. Examples range from whole operating system distributions to server and interpreter distributions (for example WAMP installers). Software distributions (noun) can also refer to careware and donateware.

In recent years, the term has come to refer to nearly any "finished" software (i.e. something that is more or less ready for its intended use, whether as a complete system or a component of a larger system) that is assembled primarily from open source components.

In simple terms, software distribution is the process of making a software available to the end user from the developer. It gives the organization a safe and consistent method for packaging, deploying and tracking software changes in the enterprise. The software rollout projects can be done quickly and effectively in a hassle free way through software distribution.

The most popular products in category Software Distribution All category products 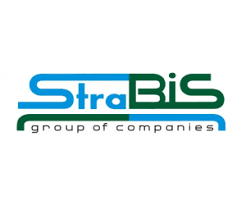 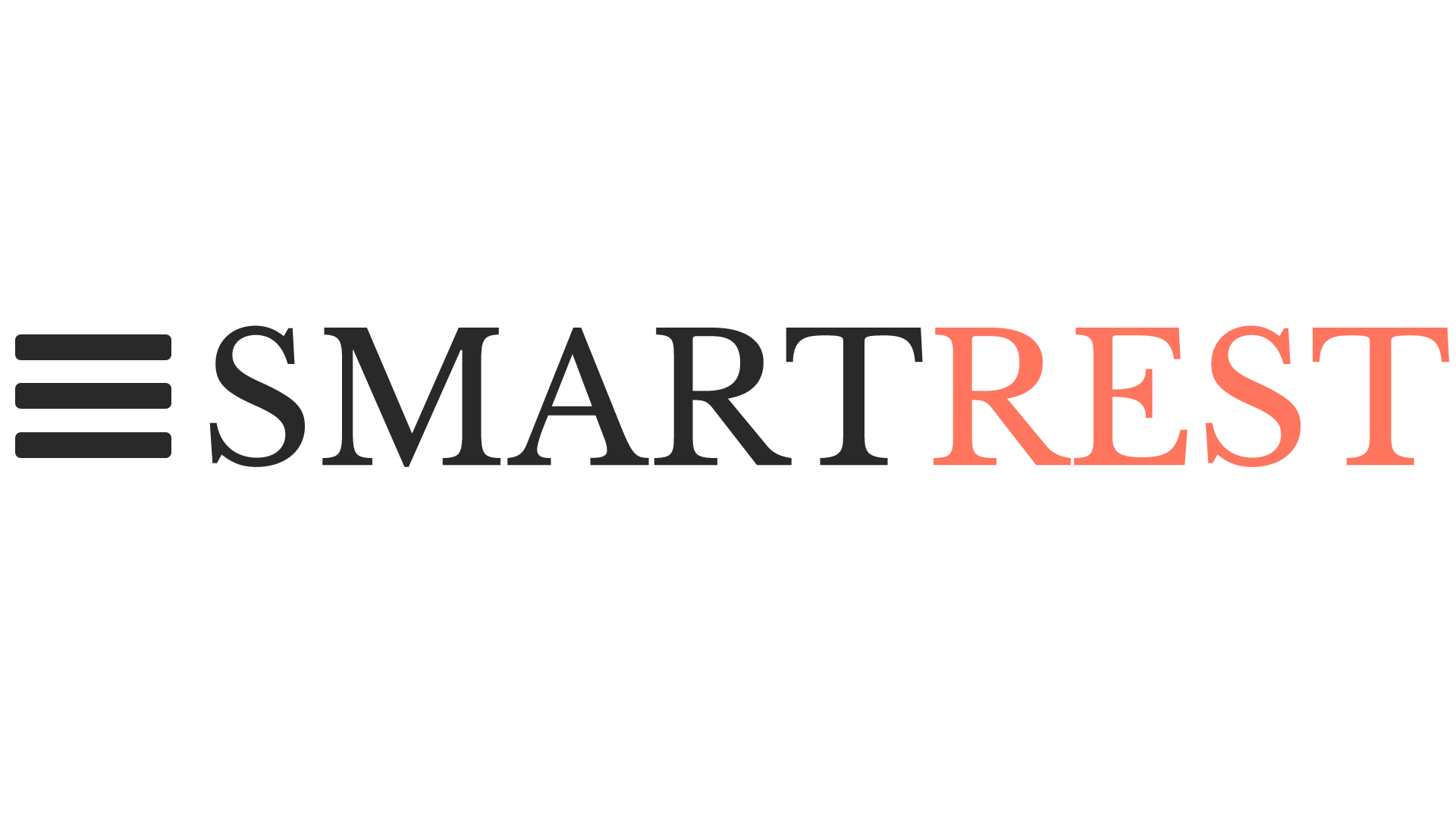 What are the Benefits of Software Distribution?

Statistics and analytics can be drawn from comprehensive or customized reports gathered from software distribution systems. It can be used to monitor user activities around the particular software on workstations. This can assist in establishing a controlled work environment where the actions of users can be monitored by the enterprise.

Software distribution gives comprehensive deployment options and ways to customize installation. Packages can be distributed to users in less time within hours and not in days. Software installations can be done remotely saving both time and effort. The process can be done unattended so IT team can concentrate on other jobs.

What is Software Distribution and What are the Benefits