Login
We pay for content
Solutions
Selection and comparison of IT productPrice calculatorROI calculatorsBonus for reference
Catalogs
ProductsDeploymentsCompaniesDEALSCategories
For VendorsBlog
B2B platform for IT buyers, vendors and suppliersCategories
Software Quality Analysis and Measurement 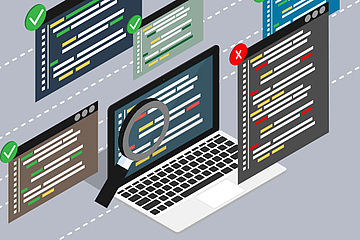 Software quality measures whether the software satisfies its requirements. Software requirements are classified as either functional or non-functional.

Note that most factors indicating software quality fit into the non-functional requirements category. And, while it’s obviously important that software does what it’s built to do, this is the bare minimum you would expect from any application.

Below are some examples of test metrics and methods for measuring the important aspects of software quality. Efficient measuring and testing of your software for quality is the only way to maximize the chances of releasing high-quality software in today’s fast-paced development environments.

You can measure reliability by counting the number of high priority bugs found in production. You can also use load testing, which assesses how well the software functions under ordinary conditions of use. It’s important to note that “ordinary conditions of use” can vary between low loads and high loads—the point is that such environments are expected.

Load testing is also useful for measuring performance efficiency. Stress testing is an important variation on load testing used to determine the maximum operating capacity of an application.

Stress testing is conducted by inundating software with requests far exceeding its normal and expected patterns of use to determine how far a system can be pushed before it breaks. With stress testing, you get insight into the recoverability of the software when it breaks—ideally, a system that fails should have a smooth recovery.

You can measure security by assessing how long it takes to patch or fix software vulnerabilities. You can also check actual security incidents from previous software versions, including whether the system was breached and if any breaches caused downtime for users. All previous security issues should, of course, be addressed in future releases.

There are several detailed test metrics used to check the complexity of code, such as cyclomatic complexity, which counts the amount of linearly independent paths through a program’s source code.

You can check the rate of delivery by counting the number of software releases. Another measure is the number of “stories” or user requirements shipped to the user.

You can test the GUI to make sure it’s simple and not frustrating for end-users. The problem is that GUI testing is complex and time-consuming – there are many possible GUI operations and sequences that require testing in most software. And that means it takes a long time to design test cases.

The complexity of GUI testing competes with the objective of releasing software quickly, which has necessitated the implementation of automated testing. Several test suites that completely simulate user behavior are available. 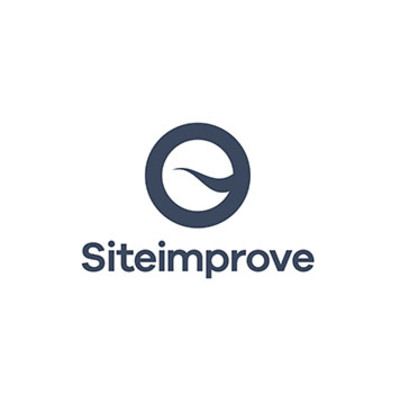 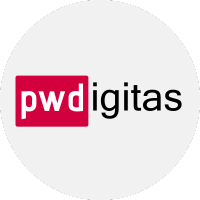 What is Software Quality Metrics?

The word 'metrics' refers to standards for measurements. Software Quality Metrics means a measurement of attributes, pertaining to software quality along with its process of development.

The term "software quality metrics" illustrate the picture of measuring the software qualities by recording the number of defects or security loopholes present in the software. However, quality measurement is not restricted to the counting defects or vulnerabilities but also covers other aspects of qualities such as maintainability, reliability, integrity, usability, customer satisfaction, etc.

It is basically, a subclass of software metrics that mainly emphasizes on quality assets of the software product, process and project. A software metric is a broader concept that incorporates software quality metrics in it, and mainly consists of three types of metrics: