Login
We pay for content
Solutions
Selection and comparison of IT productPrice calculatorROI calculatorsBonus for reference
Catalogs
ProductsDeploymentsCompaniesDEALSCategories
For VendorsBlog
B2B platform for IT buyers, vendors and suppliersCategoriesServicesSoftware DevelopmentWeb DevelopmentTypo3 Development

TYPO3 is a free and open-source Web content management system written in PHP. It is released under the GNU General Public License. It can run on several web servers, such as Apache or IIS, on top of many operating systems, among them Linux, Microsoft Windows, FreeBSD, macOS and OS/2.

TYPO3 is, along with Drupal, Joomla! and WordPress, among the most popular content management systems worldwide, however it is more widespread in Europe than in other regions. The biggest market share can be found in German-speaking countries.

TYPO3 is credited to be highly flexible, as code and content are operated separately. It can be extended by new functions without writing any program code. Also, the software is available in more than 50 languages and has a built-in localization system, therefore supports publishing content in multiple languages. Due to its features like editorial workplace and workflow, advanced frontend editing, scalability and maturity, TYPO3 is used to build and manage websites of different types and size ranges, from small sites for individuals or nonprofit organizations to multilingual enterprise solutions for large corporations. According to the ability to support a corporate environment, it classifies itself as an enterprise level content management system.

TYPO3 was initially authored by the Dane Kasper Skårhøj in 1997. It is now developed by over 300 contributors under the lead of Benjamin Mack (Core team leader) and Mathias Schreiber (Product Owner).

Calculations from the TYPO3 Association show that it is currently used in more than 500,000 installations. The number of installations detected by the public website "CMS Crawler" was around 384,000 by February 2017.

The most popular products in category Typo3 Development All category products 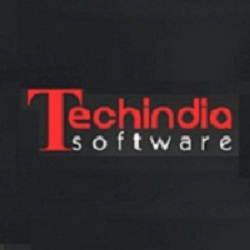 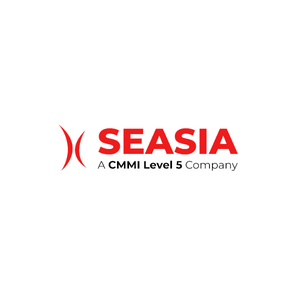 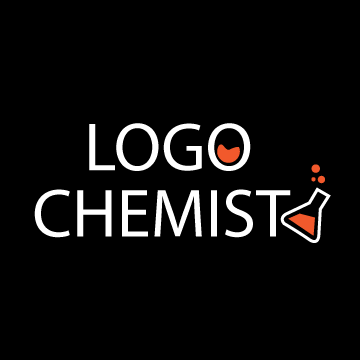 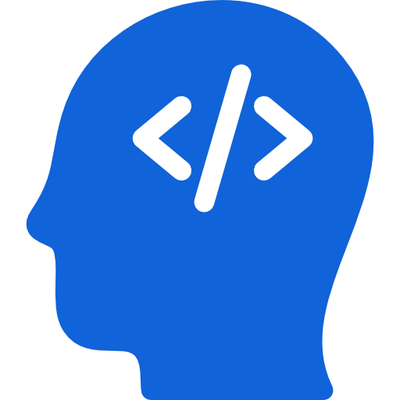 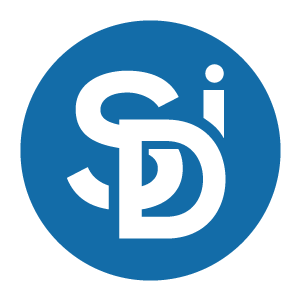 What is the official site of TYPO3?

Where did the name TYPO3 come from?

TYPO3 creator Kasper Skårhøj remembers it something like this:

Back in the late 1990s, while still working on the initial version of his new CMS, he was looking for a name for the new software. At the time, the name “freestyle” appealed to him, but it posed some problems through its over-association with certain activities, products and trademarks. So the issue of naming stayed on the back burner for want of a better idea.

Then, one Friday evening while he was alone in the office after hours coding, Kasper inadvertently typed an error into the command line of his Linux server and accidentally deleted a whole week work. He recalls that feeling you get of a cold rush through the body, when you realize something dreadful has happened. Slowly he got up, walked to the other end of the room and sat down in the couch looking back across the office at the laptop on his desk.

He stayed like this for a while, just staring out into the room. Then, after the initial shock had subsided, he walked back, sat down, and began to recreate the lost code. This went surprisingly quickly; as such things do when you have them fully worked out in your head. And it was during this new rush of adrenaline and the satisfaction that all was not actually lost, that he began to put the incident into perspective. The recreated programming was going smoothly and cleanly, which made him wonder how ironic it would be if a typo ended up actually improving the product! It was this thought that first brought up the expression “typo” as a possible name. It seemed to fit especially well because

The newborn child now had a name.

Originally there were Typo versions 1, 2 and 2.5. But with the success of version 3, which had branded itself more or less by default, a “3” was eventually appended to the product title itself. Since the launch of “TYPO3 version 4”, TYPO3 has remained as the product name for all future versions. So, TYPO3 it is called … and TYPO3 it will continue to be.

TYPO3 is a free and open-source Web content management system written in PHP. It is released under the GNU General Public License. It can run on several web servers, such as Apache or IIS, on top of many operating systems, among them Linux, Microsoft Windows, FreeBSD, macOS and OS/2.

What are the system requirements?