Login
We pay for content
Solutions
Selection and comparison of IT productPrice calculatorROI calculatorsBonus for reference
Catalogs
ProductsDeploymentsCompaniesDEALSCategories
For VendorsBlog
B2B platform for IT buyers, vendors and suppliersCategoriesServicesSoftware DevelopmentUser Interface Development 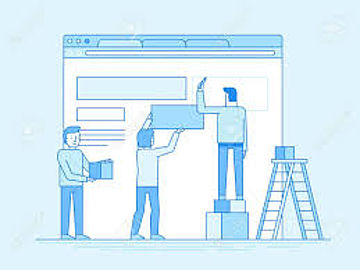 Good user interface design facilitates finishing the task at hand without drawing unnecessary attention to itself. Graphic design and typography are utilized to support its usability, influencing how the user performs certain interactions and improving the aesthetic appeal of the design; design aesthetics may enhance or detract from the ability of users to use the functions of the interface. The design process must balance technical functionality and visual elements (e.g., mental model) to create a system that is not only operational but also usable and adaptable to changing user needs.

Interface design is involved in a wide range of projects from computer systems, to cars, to commercial planes; all of these projects involve much of the same basic human interactions yet also require some unique skills and knowledge. As a result, designers tend to specialize in certain types of projects and have skills centered on their expertise, whether it is a software design, user research, web design, or industrial design. 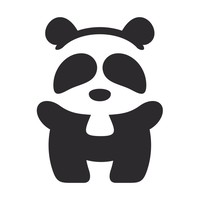 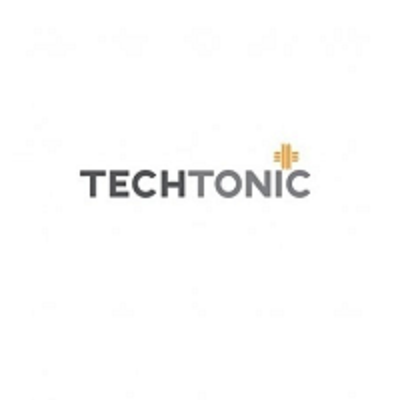 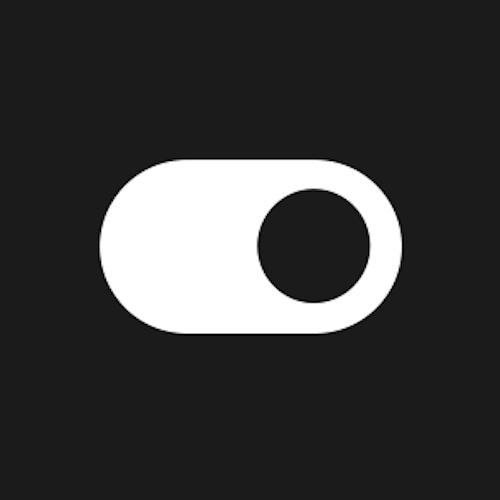 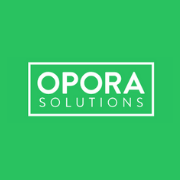 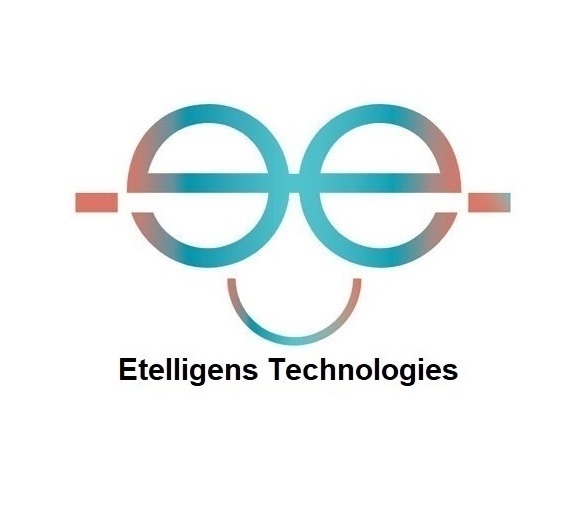 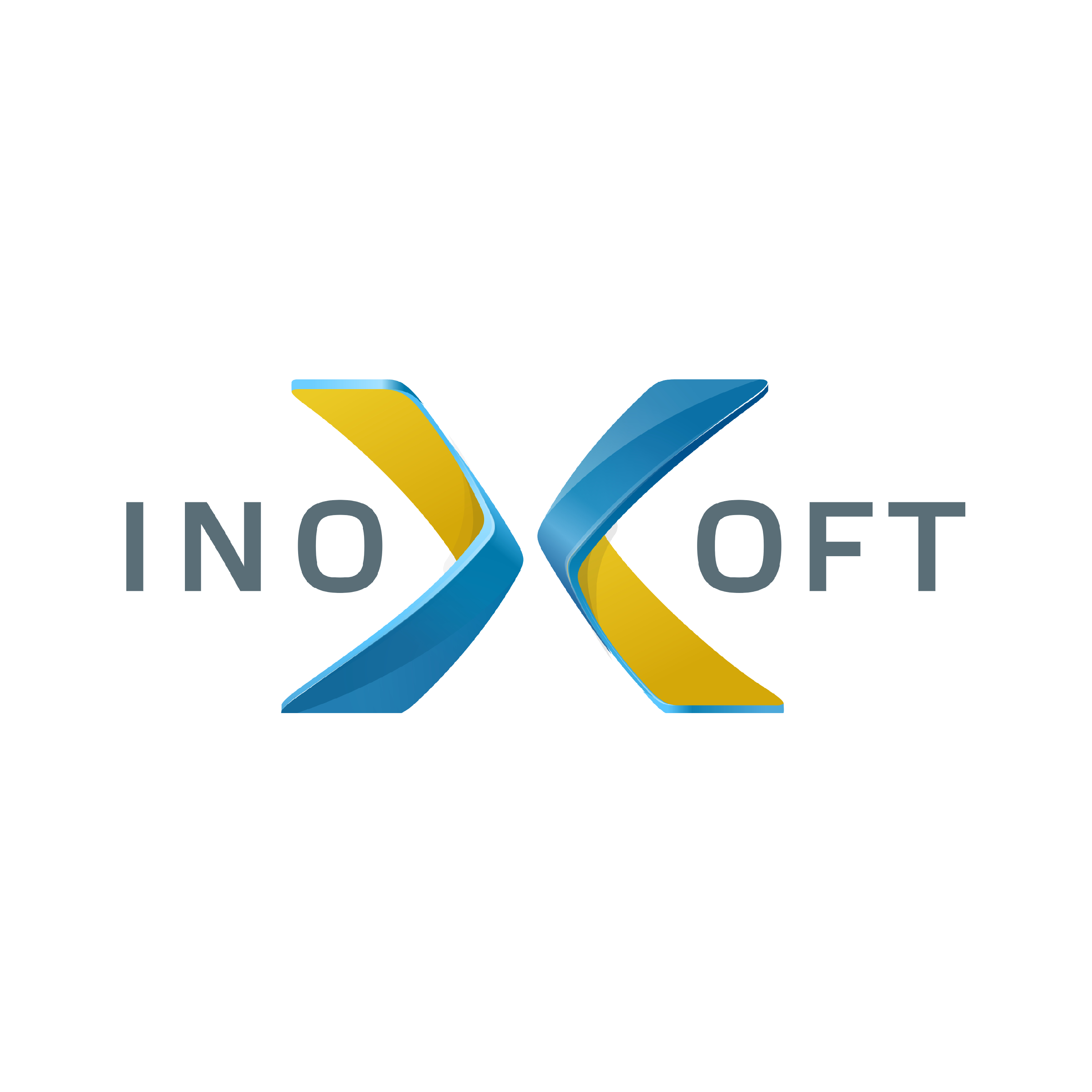 What is a Graphical User Interface?

The graphical user interface, developed in the late 1970s by the Xerox Palo Alto research laboratory and deployed commercially in Apple’s Macintosh and Microsoft’s Windows operating systems, was designed as a response to the problem of inefficient usability in early, text-based command-line interfaces for the average user.

How Does a Graphical User Interface Work?

Graphical user interface design principles conform to the model–view–controller software pattern, which separates internal representations of information from the manner in which information is presented to the user, resulting in a platform where users are shown which functions are possible rather than requiring the input of command codes. Users interact with information by manipulating visual widgets, which are designed to respond in accordance with the type of data they hold and support the actions necessary to complete the user’s task.

Graphical user interface testing refers to the systematic process of generating test cases in order to evaluate the functionality of the system and its design elements. Graphical user interface testing tools, which are either manual or automated and typically implemented by third-party operators, are available under a variety of licenses and are supported by a variety of platforms. Popular examples include: Tricentis Tosca, Squish GUI Tester, Unified Functional Testing (UFT), Maveryx, Appium, and eggPlant Functional.

Sketchpad, believed to be the first graphical computer-aided design program, was developed in 1962 by Ivan Sutherland while he was at MIT, and consisted of a light pen that enabled users to create and manipulate objects in engineering drawings in real-time with coordinated graphics.