Login
We pay for content
Solutions
Selection and comparison of IT productPrice calculatorROI calculatorsBonus for reference
Catalogs
ProductsDeploymentsCompaniesDEALSCategories
For VendorsBlog
B2B platform for IT buyers, vendors and suppliersCategories
Virtual machine and cloud system software 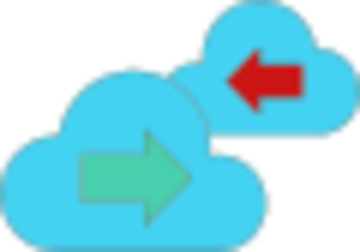 A virtual machine (VM) is a software-based computer that exists within another computer’s operating system, often used for the purposes of testing, backing up data, or running SaaS applications. To fully grasp how VMs work, it’s important to first understand how computer software and hardware are typically integrated by an operating system.

"The cloud" refers to servers that are accessed over the Internet, and the software and databases that run on those servers. Cloud servers are located in data centers all over the world. By using cloud computing, users and companies don't have to manage physical servers themselves or run software applications on their own machines.

The cloud enables users to access the same files and applications from almost any device, because the computing and storage take place on servers in a data center, instead of locally on the user device. This is why a user can log into their Instagram account on a new phone after their old phone breaks and still find their old account in place, with all their photos, videos, and conversation history. It works the same way with cloud email providers like Gmail or Microsoft Office 365, and with cloud storage providers like Dropbox or Google Drive.

For businesses, switching to cloud computing removes some IT costs and overhead: for instance, they no longer need to update and maintain their own servers, as the cloud vendor they are using will do that. This especially makes an impact on small businesses that may not have been able to afford their own internal infrastructure but can outsource their infrastructure needs affordably via the cloud. The cloud can also make it easier for companies to operate internationally because employees and customers can access the same files and applications from any location.

Several cloud providers offer virtual machines to their customers. These virtual machines typically live on powerful servers that can act as a host to multiple VMs and can be used for a variety of reasons that wouldn’t be practical with a locally-hosted VM. These include: 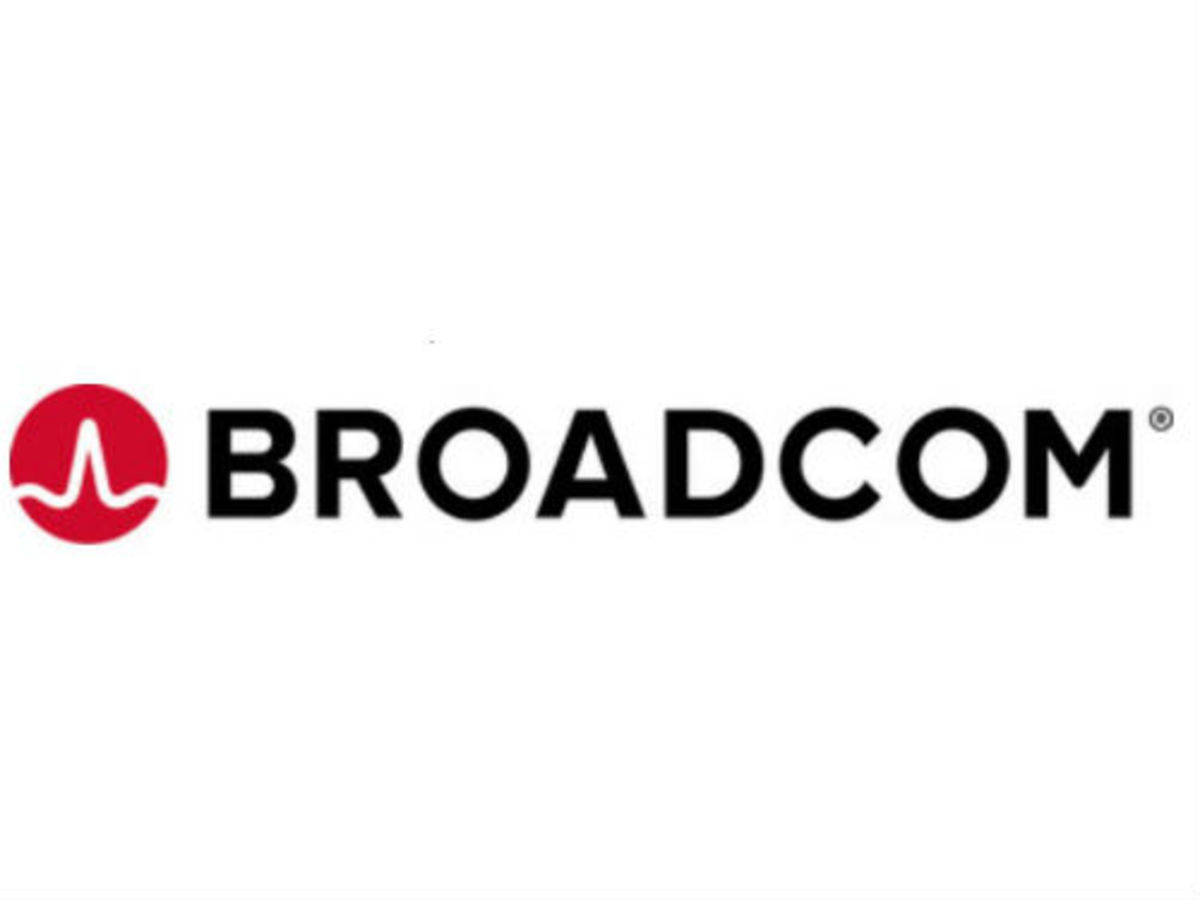 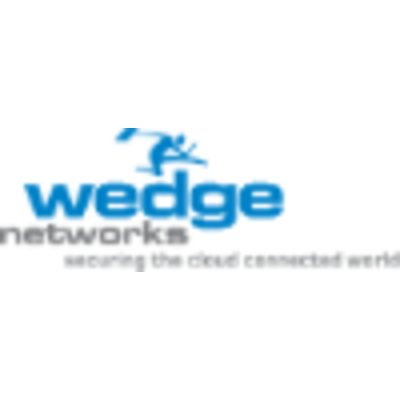 What is an operating system?

Traditional computers are built out of physical hardware, including hard disk drives, processor chips, RAM, etc. In order to utilize this hardware, computers rely on a type of software known as an operating system (OS). Some common examples of OSes are Mac OSX, Microsoft Windows, Linux, and Android.

The OS is what manages the computer’s hardware in ways that are useful to the user. For example, if the user wants to access the Internet, the OS directs the network interface card to make the connection. If the user wants to download a file, the OS will partition space on the hard drive for that file. The OS also runs and manages other pieces of software. For example, it can run a web browser and provide the browser with enough random access memory (RAM) to operate smoothly. Typically, operating systems exist within a physical computer at a one-to-one ratio; for each machine, there is a single OS managing its physical resources.

Can you have two or more operating systems on one computer?

Some users want to be able to run multiple operating systems simultaneously on one computer, either for testing or one of the other reasons listed in the section below. This can be achieved through a process called virtualization. In virtualization, a piece of software behaves as if it were an independent computer. This piece of software is called a virtual machine, also known as a ‘guest’ computer. (The computer on which the VM is running is called the ‘host’.) The guest has an OS as well as its own virtual hardware.

With virtualization, one computer can run two or more operating systems. The number of VMs that can run on one host is limited only by the host’s available resources. The user can run the OS of a VM in a window like any other program, or they can run it in fullscreen so that it looks and feels like a genuine host OS.

What are virtual machines used for?

Some of the most popular reasons people run virtual machines include:

Running outdated software - Some pieces of older software can’t be run in modern OSes. Users who want to run these applications can run an old OS on a virtual machine.

What Is a Virtual Machine?