Login
We pay for content
Solutions
Selection and comparison of IT productPrice calculatorROI calculatorsBonus for reference
Catalogs
ProductsDeploymentsCompaniesDEALSCategories
For VendorsBlog
B2B platform for IT buyers, vendors and suppliersCategories
Spatial Information Management Software 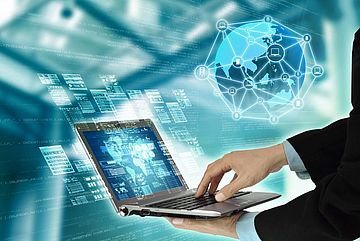 A spatial database is a database that is optimized for storing and querying data that represents objects defined in a geometric space. Most spatial databases allow the representation of simple geometric objects such as points, lines and polygons. Some spatial databases handle more complex structures such as 3D objects, topological coverages, linear networks, and TINs. While typical databases have developed to manage various numeric and character types of data, such databases require additional functionality to process spatial data types efficiently, and developers have often added geometry or feature data types. The Open Geospatial Consortium (OGC) developed the Simple Features specification (first released in 1997) and sets standards for adding spatial functionality to database systems. The SQL/MM Spatial ISO/IEC standard is a part the SQL/MM multimedia standard and extends the Simple Features standard with data types that support circular interpolations.

A geodatabase (also geographical database and geospatial database) is a database of geographic data, such as countries, administrative divisions, cities, and related information. Such databases can be useful for websites that wish to identify the locations of their visitors for customization purposes.

Database systems use indexes to quickly look up values; however, this way of indexing data is not optimal for spatial queries. Instead, spatial databases use a spatial index to speed up database operations.

In addition to typical SQL queries such as SELECT statements, spatial databases can perform a wide variety of spatial operations. The following operations and many more are specified by the Open Geospatial Consortium standard:

Some databases support only simplified or modified sets of these operations, especially in cases of NoSQL systems like MongoDB and CouchDB. 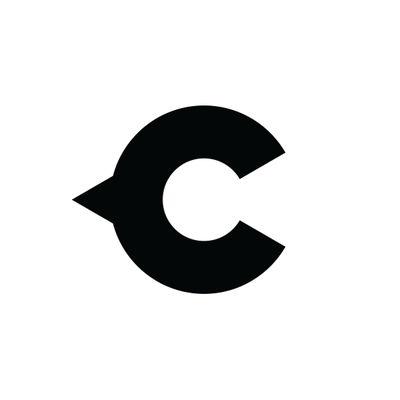 What is the spatial index?

Spatial indices are used by spatial databases (databases which store information related to objects in space) to optimize spatial queries. Conventional index types do not efficiently handle spatial queries such as how far two points differ, or whether points fall within a spatial area of interest. Common spatial index methods include: