Login
We pay for content
Solutions
Selection and comparison of IT productPrice calculatorROI calculatorsBonus for reference
Catalogs
ProductsDeploymentsCompaniesDEALSCategories
For VendorsBlog
B2B platform for IT buyers, vendors and suppliersCategoriesServicesIT AdministrationUNIX Administration 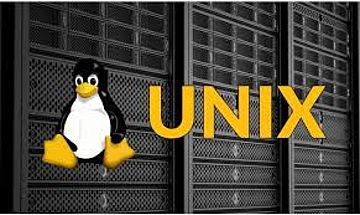 Unix was originally meant to be a convenient platform for programmers developing software to be run on it and on other systems, rather than for non-programmers. The system grew larger as the operating system started spreading in academic circles, and as users added their own tools to the system and shared them with colleagues.

At first, Unix was not designed to be portable or for multi-tasking. Later, Unix gradually gained portability, multi-tasking and multi-user capabilities in a time-sharing configuration. Unix systems are characterized by various concepts: the use of plain text for storing data; a hierarchical file system; treating devices and certain types of inter-process communication (IPC) as files; and the use of a large number of software tools, small programs that can be strung together through a command-line interpreter using pipes, as opposed to using a single monolithic program that includes all of the same functionality. These concepts are collectively known as the "Unix philosophy". Brian Kernighan and Rob Pike summarize this in The Unix Programming Environment as "the idea that the power of a system comes more from the relationships among programs than from the programs themselves".

In an era when a standard computer consisted of a hard disk for storage and a data terminal for input and output (I/O), the Unix file model worked quite well, as I/O was generally linear. In the 1980s, non-blocking I/O and the set of inter-process communication mechanisms were augmented with Unix domain sockets, shared memory, message queues, and semaphores, as well as network sockets to support communication with other hosts. As graphical user interfaces developed, the file model proved inadequate to the task of handling asynchronous events such as those generated by a mouse.

By the early 1980s, users began seeing Unix as a potential universal operating system, suitable for computers of all sizes. The Unix environment and the client–server program model were essential elements in the development of the Internet and the reshaping of computing as centered in networks rather than in individual computers.

Both Unix and the C programming language were developed by AT&T and distributed to government and academic institutions, which led to both being ported to a wider variety of machine families than any other operating system.

The Unix operating system consists of many libraries and utilities along with the master control program, the kernel. The kernel provides services to start and stop programs, handles the file system and other common "low-level" tasks that most programs share, and schedules access to avoid conflicts when programs try to access the same resource or device simultaneously. To mediate such access, the kernel has special rights, reflected in the distinction of kernel space from user space, the latter being a priority realm where most application programs operate.

The most popular products in category UNIX Administration All category products 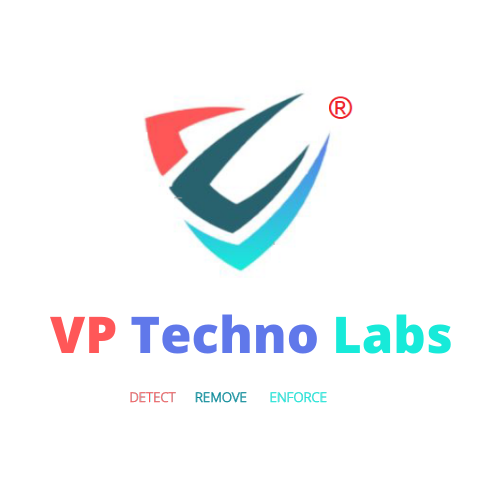 Unix is a family of multitasking, multiuser computer operating systems that derive from the original AT&T Unix, development starting in the 1970s at the Bell Labs research center by Ken Thompson, Dennis Ritchie, and others.

Initially intended for use inside the Bell System, AT&T licensed Unix to outside parties in the late 1970s, leading to a variety of both academic and commercial Unix variants from vendors including University of California, Berkeley (BSD), Microsoft (Xenix), IBM (AIX), and Sun Microsystems (Solaris). In the early 1990s, AT&T sold its rights in Unix to Novell, which then sold its Unix business to the Santa Cruz Operation (SCO) in 1995. The UNIX trademark passed to The Open Group, a neutral industry consortium, which allows the use of the mark for certified operating systems that comply with the Single UNIX Specification (SUS).

Unix systems are characterized by a modular design that is sometimes called the "Unix philosophy": the operating system provides a set of simple tools that each performs a limited, well-defined function, with a unified filesystem (the Unix filesystem) as the main means of communication, and a shell scripting and command language (the Unix shell) to combine the tools to perform complex workflows. Unix distinguishes itself from its predecessors as the first portable operating system: almost the entire operating system is written in the C programming language, thus allowing Unix to reach numerous platforms.

What are the benefits of Unix?

It helps in multitasking with the help of a protected memory. There are a number of users present and each of these users will be able to run numerous different programs. These programs will not at all interfere with each other and will also not crash the system.

When you need help with your assignments make sure that you take UNIX assignment help services from a recognized company.

This operating system also has a virtual memory that is highly efficient and so there are a number of programs that can run with a proper amount of the physical memory.

In case you get stuck in the middle of your homework then do take UNIX homework help from one of the best and the most recognized organizations.

It accesses both security as well as control. It is important that all the users are authenticated by a proper account as well as the password in order to make use of the system. All the files that are there are owned by certain accounts. It will be the owners who will decide as to whether the users will be able to access the account.

Taking UNIX homework help from a renowned organization will certainly be a very good choice.

UNIX is a file system that is very powerfully united and everything here is considered to be a file.

It is a lean kernel that will make use of the basics but will never interfere in case there is something unusual.

They are also available in a number of machines and they also have an operating system that is portable.

They are also optimized in a way so that the programs are properly developed.